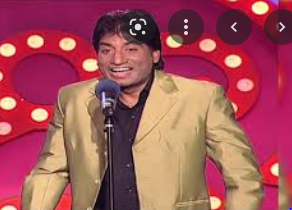 Following reports of multiple heart blockages, a team of doctors at Delhi AIIMS decided to perform an angiography on Raju.

However, in the mean time he was fighting for his life on a ventilator, died on Wednesday.