Global Risk of Monkeypox ,WHO

Monkeypox has spread for decades in parts of Central and Western Africa where it was largely ignored by the rest of the world. It primarily spreads through close physical contact and generally causes mild disease that goes away on its own, though it can be fatal and can cause agonizing symptoms. It is a close relative of smallpox, one of humanity’s biggest killers and the only human disease eradicated through vaccination, and experts warned the virus could spread globally to fill the void it left behind. On account of its proximity to smallpox, the virus is relatively well understood. Vaccines and treatments to fight smallpox are likely to work against monkeypox and are being used to manage the outbreak. Global supplies are severely limited and data on their use in monkeypox is thin. Similar to the Covid-19 pandemic, wealthy countries like the U.S. moved rapidly to secure available stock but are facing shortages for months until these are delivered and are prioritizing giving out first doses to high-risk groups to stretch resources. Less affluent countries, notably the African nations where the disease has spread for years, are struggling to get a hold of anything.

Meeting of WHO held on 23 of july,has called that the monkeypox outbreaks as a global health emergency . The developed countries should not ignore it as they have been doing for years, the world may be affected due to its global reach on short period of time . 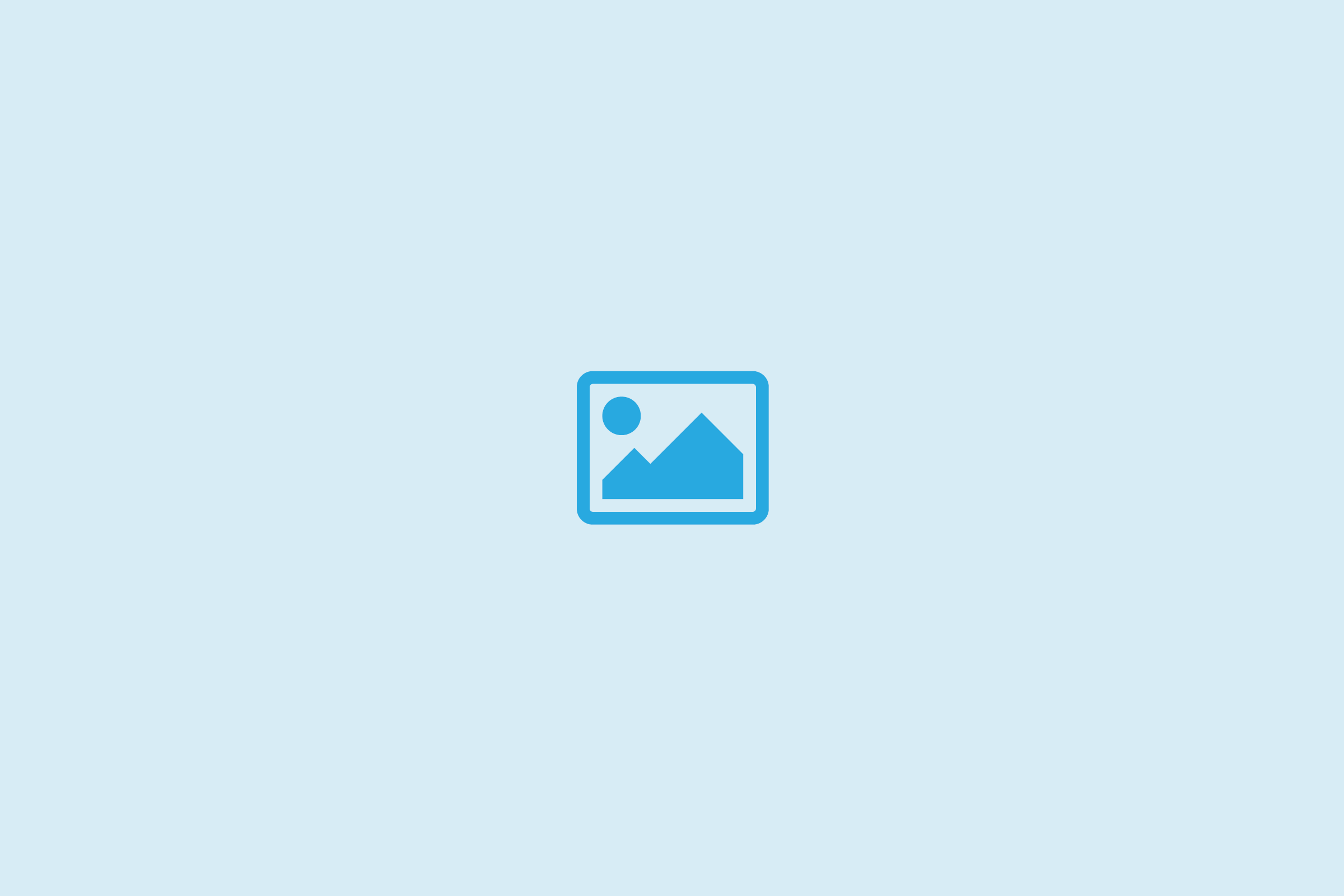